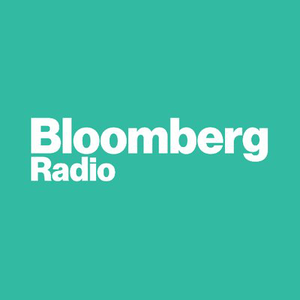 Because the financial markets never sleep, Bloomberg follows them around the globe. Throughout the day, Bloomberg Radio delivers in-depth coverage of the financial markets coupled with insightful interviews with influential newsmakers, analysts, and company executives. The signature Bloomberg Daybreak shows cover the morning hours of each part of the world, anchored from the studios in New York, San Francisco, London, and Hong Kong. Listeners can tune in to Bloomberg Radio for the latest market updates and reports, including live coverage of key economic data releases, trading sessions and central bank decisions. The channel also offers expert analysis on economic trends and financial news, as well as interviews with CEOs, economists and market strategists, providing listeners with valuable insights on the most important financial stories of the day. The channel's programming schedule is designed to cater to both individuals and professionals who are interested in staying informed about the latest business and financial news and analysis. Bloomberg Radio features several programs such as, Bloomberg Surveillance, Bloomberg Markets, Bloomberg Daybreak, providing listeners with different perspectives and in-depth coverage on key issues and topics. Beyond traditional business and financial coverage, Bloomberg Radio also provides an extensive range of lifestyle and entertainment segments, including travel, food, and technology as well as interviews with notable personalities from various industries. Tune in to Bloomberg Radio for the most current, accurate, and in-depth business and financial news, analysis, and interviews.

Listen to Bloomberg Radio, FOX News Talk and Many Other Stations from Around the World with the radio.net App