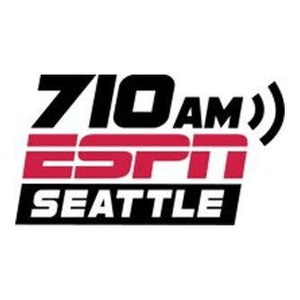 KIRO - 710 ESPN Seattle is a radio station broadcasting from Seattle, Washington. The station is known for airing a wide range of sports-related programming, including live game coverage, analysis, and commentary. They cover a variety of sports including football, baseball, basketball, and more. The station is the flagship station of the Seattle Seahawks and Seattle Mariners, providing comprehensive coverage of both teams throughout the season. In addition to live game coverage, KIRO - 710 ESPN Seattle features a variety of sports talk shows hosted by local experts, as well as nationally-syndicated programs such as Mike & Mike in the Morning and The Dan Patrick Show. The station also provides up-to-the-minute sports news and scores, keeping listeners informed and engaged with the latest developments in the world of sports.

Listen to KIRO - 710 ESPN Seattle 710 AM, KOMO - News Radio 1000 AM and Many Other Stations from Around the World with the radio.net App