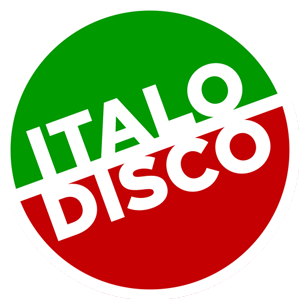 OpenFM - Italo Disco, the program for young people, is dedicated to playing 80s and 90s and is the most trendy among listeners between 25-34 year-olds. The one thousand, five hundred and fifty-ninth rank on our top list is currently occupied by OpenFM. Here the listeners are offered a diverse bouquetwith one hundred and thirty-four streams. Here on OpenFM you get to hear a lot of music with almost no interruptions. The moderation is in Polish.

Listen to OpenFM - Italo Disco, Radio Italo4you and Many Other Stations from Around the World with the radio.net App